In the Looking Glass: Team Engkanto Reflects on the Reimagined Brand

The rebranding of Engkanto Brewery goes beyond the unveiling of our distinctive ‘sun’ logo. 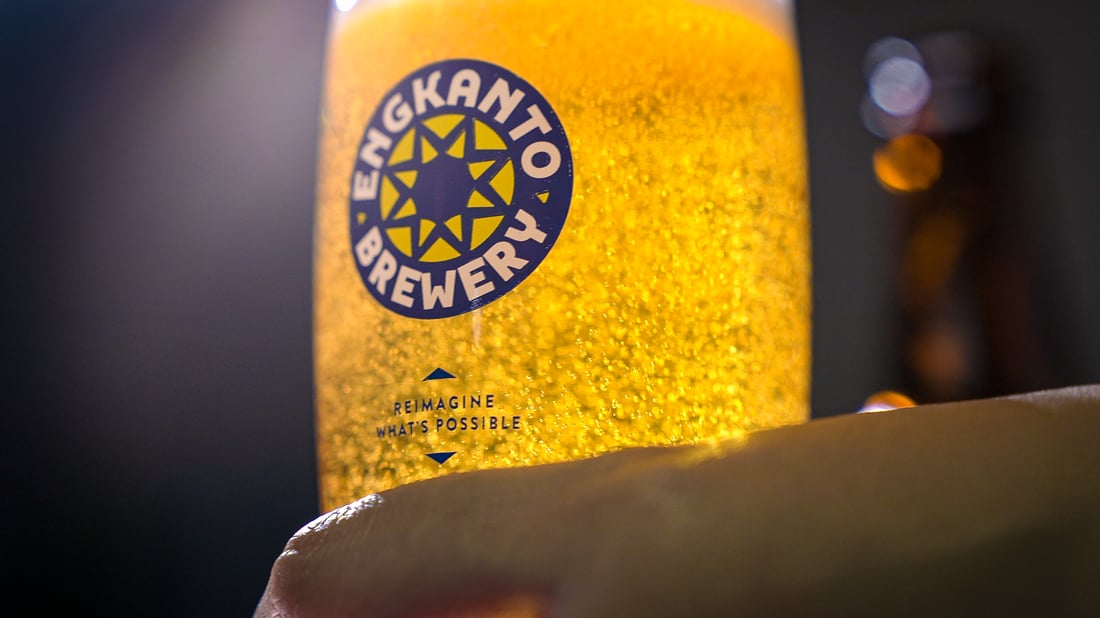 At the core, it’s about making our beers more approachable, more exciting, and more informative to local drinkers new to the craft experience.

Keeping the interest of the public closest to mind is what many great craft breweries have done for the success of any plan or project. But even before a single word gets out, the people behind the scenes, those who ensure that each beer is nothing less than excellent, should also be at the heart of what’s about to happen.

It’s what we’ve done during our recent rebranding because at the end of the day, we’re in the people business. We consider what we do as a celebration of great people.

And so, a week before the official Engkanto relaunch, we posed this question at the brewery: “What does a rebrand mean to you?” 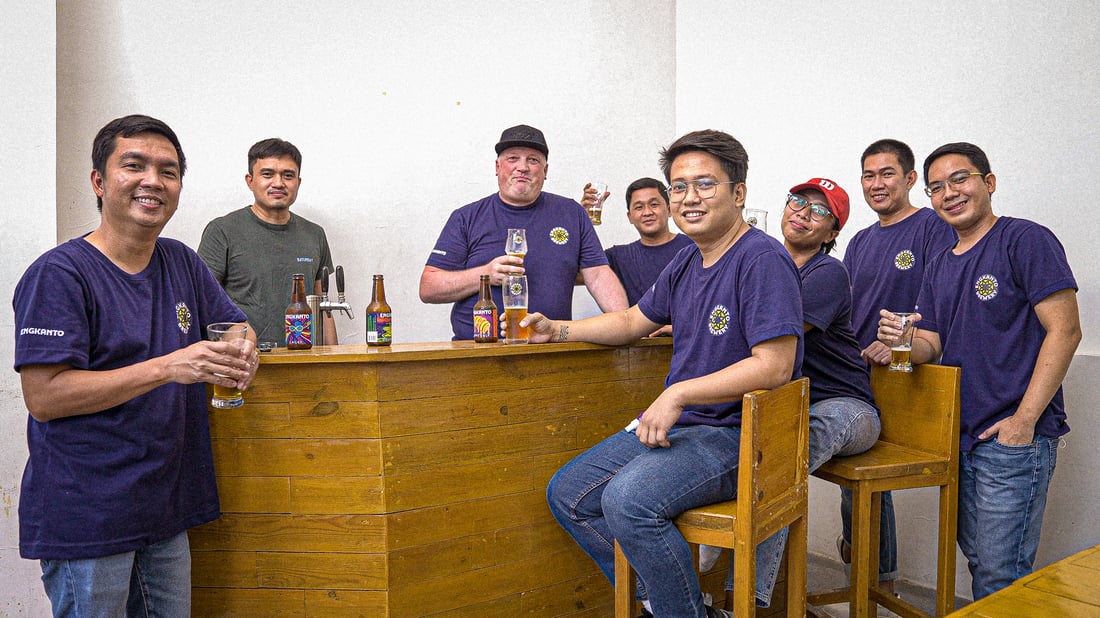 No googling. No cheat sheets. No scripts. Anyone from Team Engkanto can just voice out their ideas about this pivotal turn. What came out was an honest take on an event that can reshape personal mindsets, relationships with the team, and everything we know about the brewery.

Read on and see some of the responses:

“Teaching customers what beer can be. It's so much more than what many of us think it is.”
These words from Ian Paradies, Founder of Engkanto, echoes his passion since starting the company in 2015. Fast forward to eight years, his intention stays clear, and that’s to present better quality beers and educate local drinkers of how great craft truly is.

“More sophisticated equipment is coming in...and these help me to work more efficiently.”
In the brewing process where science is an essential part, Miyo Macusi, Head of Quality Assurance, makes it a point that all natural ingredients are flawless, and that’s just the tip of the iceberg. She also runs constant tests before each batch of beer is ready for packing and shipping.

“To deliver what's best for the customers...improving the processes and the product itself.”
Engkanto beers took home multiple awards from the World Beer Awards and Asia Beer Championship last year, but for Bonn Gomez, Head of Packaging, there is always room to grow whether in the process or product. His mindset is never to become complacent.

“The rebrand is the rebirth of Engkanto Brewery. We are a whole new staff, we are changing the logo, and we're introducing brand new beers.”
When Michael ‘MJ’ Jordan, Brewmaster for Engkanto, arrived at the brewery in March 2021, he immediately felt home. In a little over a year, he realized that shaking up the current beer portfolio was necessary to connect more to local drinkers. He gathered the team together, put forward his idea, and that’s how the rebranding began.

Get to know more of Team Engkanto and their thoughts about the rebrand by watching the video:

Read more about the new Engkanto craft beer lineup, the meaning behind our new logo, and the colorful artwork that shows Engkanto’s vibrant character here