Netflix and Engkanto Craft Beer: Our Top Picks For Your Next Binge

Fire up your laptop: we’ve rounded up some Netflix recommendations that you can pair up with your favorite Engkanto craft beer! 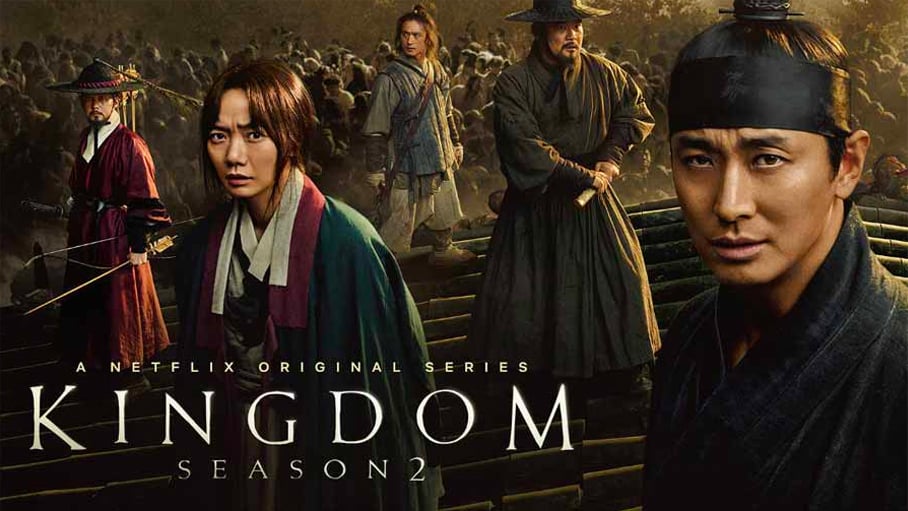 Fan of the first season? It’s time to binge on the second installment of the wildly popular Kingdom series, based on the Korean webtoon The Kingdom of the Gods. Its signature blend of gripping action and drama, gruesome visuals and engrossing narrative make it a must-watch at home. 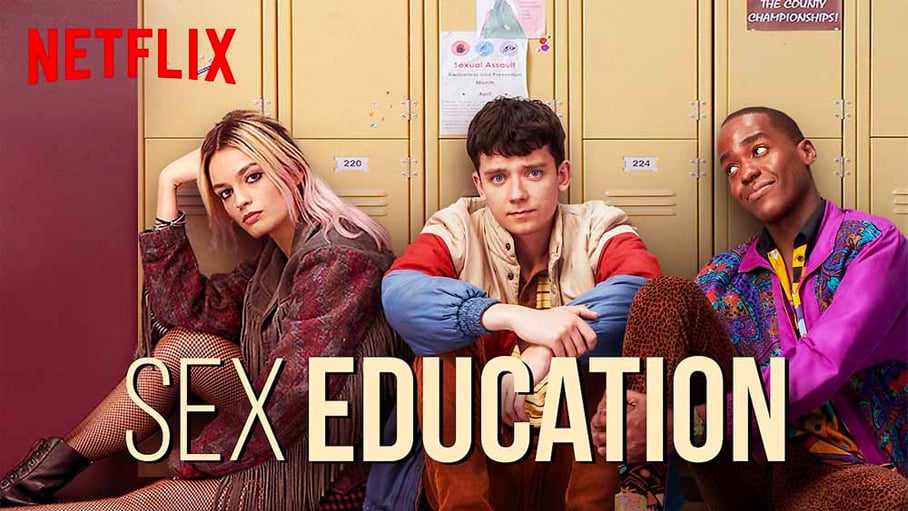 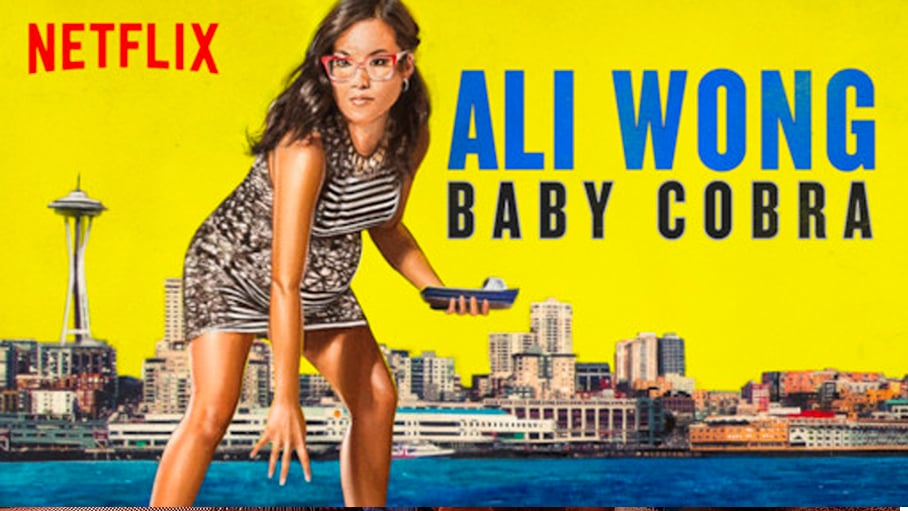 Groundbreaking comedienne Ali Wong dives into her sexual adventures, hoarding, the rocky road to pregnancy, and why feminism is terrible. 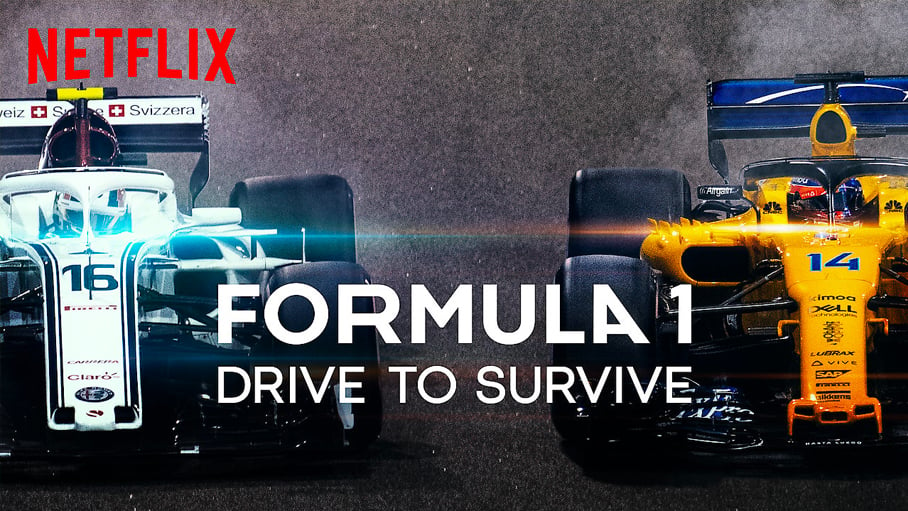 Formula One collaborates with Netflix to produce a documentary series about living life on the fast lane. The exclusive behind-the-scene peek at the drivers and races makes this series an enthralling must-see. 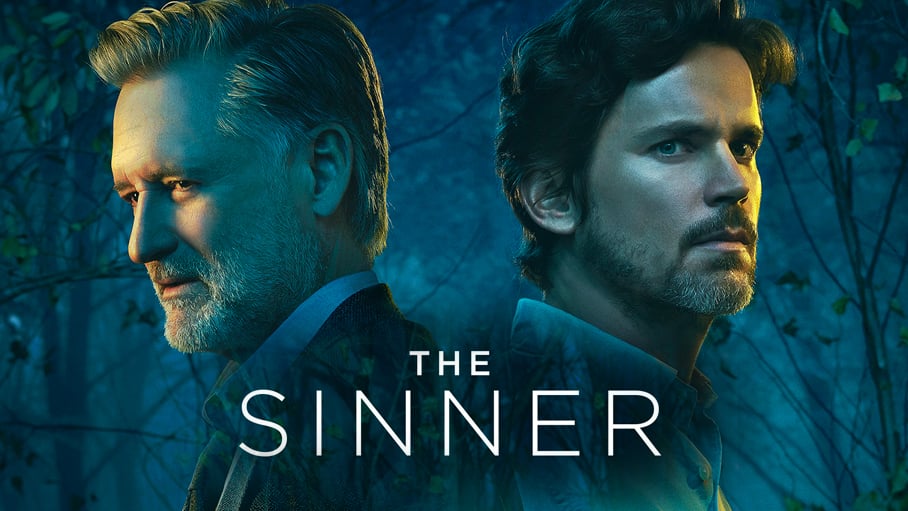 Now on its 3rd season, The Sinner continues to be a smartly unpredictable series, led by a powerfully talented cast. The third installment opens on a routine investigation of a tragic car accident but turns out to be something more sinister. Dark, intense, and compelling.