“Above all, Engkanto’s desire to have their beers encourage others to challenge the status quo, to challenge something they’ve wanted to change for so long, hit home. - MJ”

Engkanto Craft Brewery welcomes its new Brewmaster, the award-winning and globally renowned Michael James "MJ" Jordan, who brings in his artistry and expertise of the craft beer for the first time to Southeast Asia, particularly the Philippines. He officially joined as Engkanto’s Brewmaster on March 16, 2021.

After eleven years of leading one of the most successful craft breweries in China, MJ has decided to challenge his own status quo and made his move to Engkanto Craft Brewery.

Here’s MJ sharing his thoughts on why he chose Engkanto:

MJ has his roots as a professional brewer in Portland, Oregon, circa 1995. Portland’s pioneering mark in the craft beer industry took off in the eighties. Today, the city is teeming with nearly 70 breweries—more than any other city on earth.

It is in Portland that MJ shaped his brewing code of conduct at an early age. He harkens back to the city’s craft beer community where brewers shared ideas, hung out together, and simply had a great time.

After amassing techniques in the US and then in Denmark, MJ flew to Shanghai, China, and took the helm for Boxing Cat Brewery, China’s most internationally awarded craft brewery. At the World Beer Cup 2016, MJ led Boxing Cat in winning a silver medal for its Ringside Red Amber Lager, making it the first Chinese craft brewery to bring home the prestigious award.

Along with that, he has notched accolades and recognition from around the world that include the Australia International Beer Award, Asia Beer Championship, IBC (International Beer Competition) Japan, and Great American Beer Festival - Brewery of the Year with Widmer Brothers, among others. 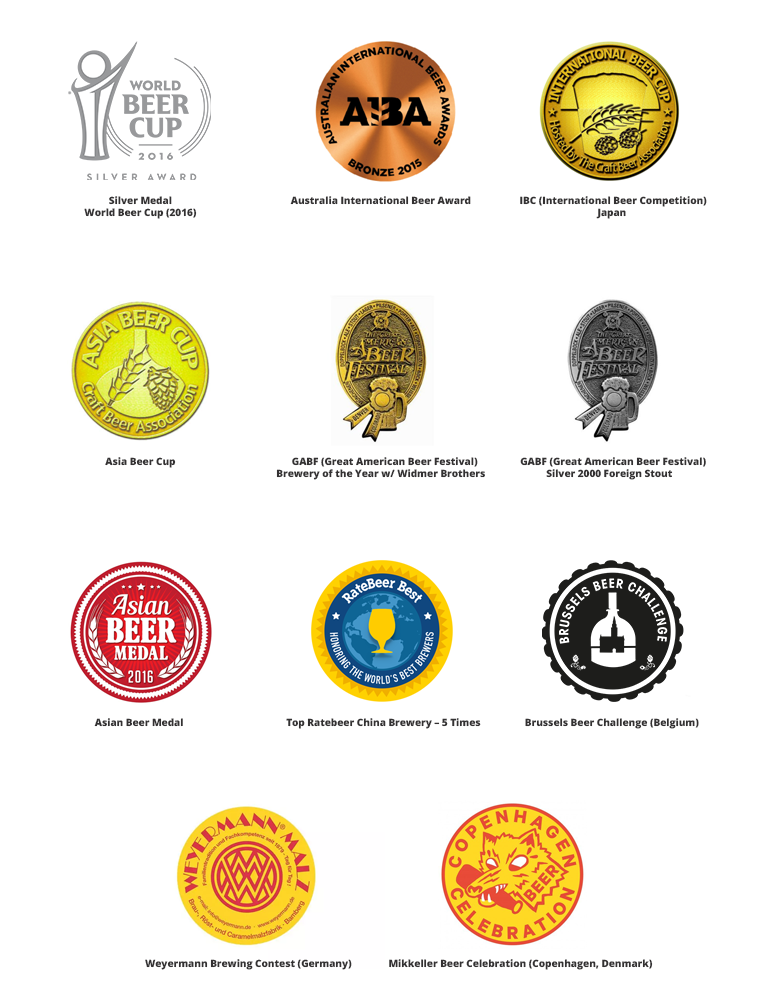 Beyond his accolades, MJ’s intention is to promote the craft beer culture. He founded Shanghai Beer Week in 2012, which over the years reached greater China. He also collaborated Boxing Cat Brewery with Mikkeller, a large international brand from Copenhagen, Denmark. Boxing Cat became one of the first breweries to successfully hold an annual beer festival and invite other craft breweries from China and overseas.

Making his big move to Engkanto Craft Brewery in the Philippines, MJ found immense motivation in our commitment to the authenticity of beer, and our passion to challenge the status quo.

"I learned of Engkanto’s future goals and that inspired me greatly. I thought their dedication to respect a true and traditional beer recipe by never using chemicals or adjuncts, was incredibly authentic and it motivated me," said MJ. “But above all, their desire to have their beers encourage others to challenge the status quo, to challenge something they’ve wanted to change for so long, hit home." 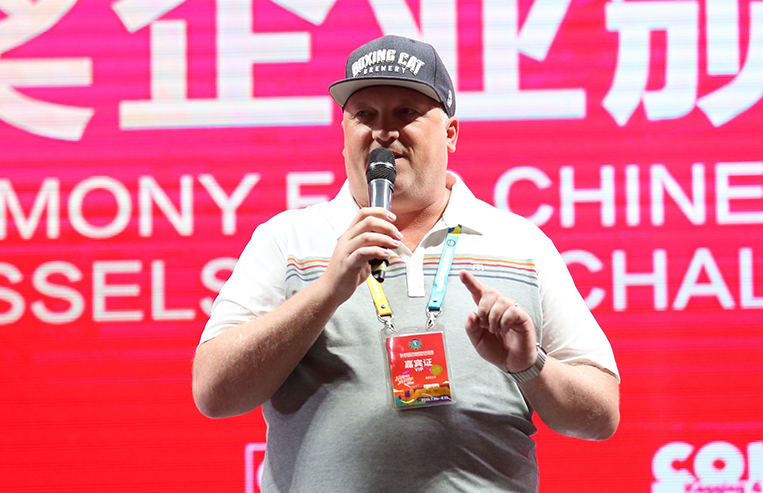 "There has been a change in geography for me with this new opportunity, one enabling me to grow internally while also contributing to Engkanto’s growth and to the growth of craft beer across the Philippines. Thanks, Engkanto! This is going to be fun!"

Stay tuned to find out more about MJ’s exciting contributions as the new Brewmaster of Engkanto.